Today we are going to tackle a fascinating subject, “Can I Learn Two Languages at the Same Time?” Many people who are thinking about that and probably you are asking it too. I will give you my honest opinion why you should (not) study two languages at the same time.

I have lots of experience about the subject because I have studied 2, 3 or sometimes even 4 languages simultaneously. That’s not even much because I got to know a friend who is studying 7 languages at the same time. Is that wise to spread your energy on some many different languages? Why? Why not? Keep on reading! 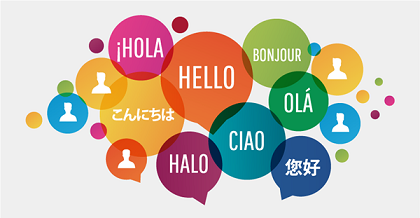 The Secret of Successful People – Focus

They all concentrated their effort mainly on one thing what they wanted to master very well. Of course, all these people were multi-talented, but they still had a great focus on their lives. That’s why they achieved so much.

I am not saying that you should become something like Phelps or Jobs. But the point is that if you want to become excellent at something, you need to focus your time and energy on that thing. You can’t spread out your energy to million things at the same time and become the best in all of them. Gary Keller wrote a book One Thing where he explained this secret about successful people. It was a very inspiring book.

You can apply this principle of focus to language learning too. If you want to master Spanish fast, you shouldn’t start studying Chinese, Portuguese and Finnish at the same time. The best way to learn Spanish fast would be to concentrate on Spanish. Simple?

However, that’s not the whole story. What if you really would need to learn two new languages. You have moved to a country (or you are planning) where you would need two languages in your daily life. Or you want to make business in French and German. Can you learn both at the same time?

The Short Answer Is…

Yes, you can learn two, or even 10 languages at the same time. God has created us very well. We have very much potential to acquire new skills. But sometimes we don’t realize our full potential because we are not using it.

You will probably not learn both German and French as fast as you would learn only one of them. But you can use any two languages at the same time. The important question is “Should you?”

If you are going to live in a country where you need those languages every day, then it makes sense to start studying both of them. But what if you are studying languages “just for fun”? Should you then spread your energy to learning two languages?

That is a classic question that probably all enthusiastic language learners have asked themselves at some point. Some experts like Johan Tekfak say that you shouldn’t study two languages at the same time if you are learning “just for fun.” But he also says that he knows many polyglots who are studying several languages simultaneously. 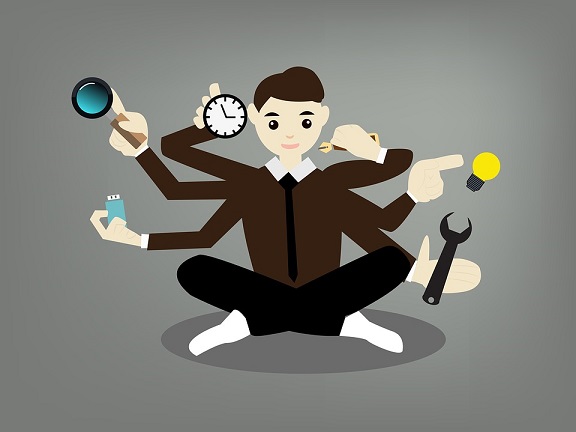 Should you spread your focus on many languages at the same time?

How Much Time Do You Have for Studying Languages?

Then I have a friend who was studying 7 languages at the same time. Somethings like this: on Monday Finnish, on Tuesday Turkish, on Wednesday French and so on. So she dedicated one day for each language.

At least, what I saw she was making good progress with all languages. She was clearly dedicated to learning new languages. However, I don’t know in detail how much progress she made, for example, in a year while studying 7 languages.

I wouldn’t study myself 7 languages at the same time. I would like to focus my energy on most important ones. Now I would be interested in learning many languages (Italian, Chinese, German) but I am not using my time on all of them. I read the Bible daily in German. Not one day in Italian and then one day in Chinese. I want to put my focus on one language because it’s the most important at the moment.

And now I am not dedicating hours every day for language studies every day, so I need to choose.

Conclusion – Can I Learn Two Languages at the Same Time?

Here is a quick conclusion:

1.Yes, you can. But why would you spread your time energy?

2.Yes, you can. But if you concentrate on one you can learn it faster.

3.Yes, you can. I, Benny Lewis, my friend and other language learners have learned several languages at the same time.

The bottom line is that you can learn two languages simultaneously if you want. But sometimes it’s not worth it to spread your energy. Think what is important for you at the moment and make a decision.

=> Want to learn languages a bit faster? Learn from the Best in the World! <=

What do you think: Should we study many languages at the same time?

Have you studied many languages simultaneously? How well did it work? Share your experiences below!

4 thoughts on “Can I Learn Two Languages at the Same Time? Yes You Can But..”