I noticed that people are searching following things in Google:

I could write an article to help you in each of these languages specifically but instead, I wanted to make on article How to Improve Pronunciation Skills in Any Language?

I know that there are differences in pronunciation between these languages but there are also some general principles that you can apply to any language. Whether you are studying Chinese, English, African tribe language or even my native language Finnish.

In this article, I have collected awesome resources and tips from the best language learners in the world. 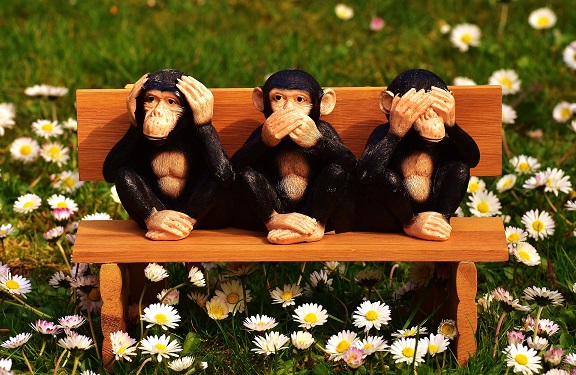 “Don’t be afraid of making mistakes because of the more mistakes you make, the more progress you make.” -Benny Lewis

Have you probably heard of the world’s most famous language guru Benny Lewis? When he was 21 years old, he only spoke his native language. After 10 years, he speaks around 15 languages fluently. What made this huge difference? How did he learn to speak so many languages as an adult?

At school, he had learned that if you want to learn a new language, you need to go to a language course. Then some language teacher will fall the language knowledge into your brain during the lessons. The result was that he was able to learn 0 languages after  10 years of studying.

Then he met a polyglot who said that you just need to start speaking. Don’t worry about mistakes. The rest is history.

=> If you want to learn to speak a new language fluently, you need to start speaking it today.

2.Use Mimic Method by Idahossa Ness

Do you know Idahossa Ness? He is a language guru who is constantly mistaken as a French, Spanish, German or even Chinese native speaker. It’s common that people learn to speak a language somehow but it’s rarer that you start to sound like a native speaker.

Idahossa knows how you can sound like a native.

He created his famous Mimic Method which is a highly interesting way to improve your pronunciation skills. You can learn more about Mimic Method here.

Can you improve your pronunciation skills by listening? Yes, you can.

How do children learn to speak a new language? First, they listen how adults are speaking and then they just repeat it. That’s the fastest way for most adults to learn languages as well. Podcasts are a great way to improve your pronunciation because you will hear when native speakers are talking.

You can easily find podcasts for almost any language in the world. I have collected a list of the best French podcasts on my website.

Then I highly recommend the LanguagePod101. They have a language podcasts for many different languages and their service is one of the most famous and successful podcasts in the world. Would you like to learn some of these languages? German, Spanish, Italian or Portuguese.

4.Become a Friend with a Native Speaker

With the Internet, you can easily connect with people from any nationality in the world in just a few minutes. You can find Spanish, French, (LOTS OF) Chinese, English, Swedish, Turkish, Indonesian, Icelandic online in a moment.

I didn’t know about this opportunity a few years ago and I guess that many of my readers don’t know about it as well.  Then I found a language community called Italki. There are native speakers of any language that you can imagine and people are friendly.

What do you think?

This isn’t so obvious idea when you are thinking of ways to improve the pronunciation. But it can be very effective.

A language guru Steve Kaufman (speaks 16 languages fluently) has learned to speak several languages with a language game called LingQ. He was thinking of faster and more effective ways to learn languages so he created that game. There are several ways to practice your skills by using LingQ. You can use it for free even though they have also a premium membership for committed students.

There are also many other helpful games. If you are living in the U.S. you have probably seen ads of Rosetta Stone. Or what about one of the most famous language games in the world, Duolingo.

What do you think about improving pronunciation skills with language games? My own experience says that it can be a great strategy, especially for beginners.

Many times we don’t pay attention in a way we are speaking and pronouncing words. That’s why it can be interesting to take a recorder and listen to your own pronunciation. If you have a smartphone or a laptop, you already have a device to record yourself.

But what would you speak when you are recording?

It depends on your current level but here are some ideas.

You can do these exercises also together with a language partner. Then listen to your recordings and analyze what could you improve. Next time you can pay attention to those things or watch tutorials how you can improve the pronunciation of some specific words.

You can also send a recording to your friend and ask for his opinion. This is pretty easy through many apps on a smartphone. 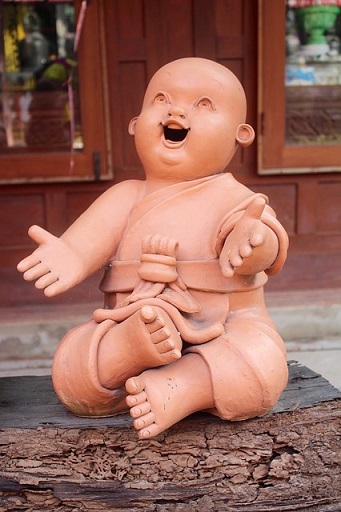 In every language, there are some letter, words or sentences that are a bit challenging. There’s nothing bad and you can for sure learn them all with practice.

These can be, for example, pronouncing “R” in Spanish or French. Squirrel or handkerchief may be challenging for non-English native speakers.What is my advice for learning this kind of “challenging” words?

I am a living example that you can learn anything you want if you just practice enough. I recommend that you search on Google or YouTube for example, “how to pronounce French R” and then listen to a few tutorials.

Sometimes you learn it right away, sometimes it takes more time. But it will come over the time course.

Anyway, different pronunciations and accents are nothing bad at all. Finnish people say that they love Italian-English accent. They call it “sexy” even though it’s not “the right English”.

Everybody has a little bit different accent and pronunciation even though they would be native speakers. Differences are not bad but they make the world beautiful.

Conclusion – What Is a Key to a Better Pronunciation?

I have shown you 7 ways to improving your pronunciation. I hope and believe that you have liked them. Your next step is to put them powerfully into action. You will learn a new language by making mistakes, actually lots of mistakes. So, the most important step is to start and keep on going.

What kind of action are you going to take today to improve your pronunciation?

Leave a comment below and I will be more than happy to reply you personally.

49 thoughts on “How to Improve Pronunciation Skills in Any Language? – These 7 Resources Take Your Skills to the Next Level!”